Pegasus dubs Intrahealth’s Profile PMS ‘Sirius’, as it plans for roll out over two years

(Republished with permission of New Zealand Doctor. To subscribe to news and information from the primary care sector, go to www.nzdoctor.co.nz)

Pegasus Health’s new practice management system will be called Sirius and rolled out to practices over the next two years.

The PHO’s chief executive, Vince Barry, says the system, based on Intrahealth’s Profile platform, is being adapted to integrate with Canterbury DHB’s e-referral and electronic health record programs before it is rolled out to practices later this year.

The PHO has now signed a licence agreement with Intrahealth, which was happy for Pegasus to give the system its own name, Mr Barry says.

Sirius is a cloud-based sys­tem, so the PHO has contracted Computer Concepts Ltd to host its practices’ data.

The cost of the licence has been borne by Pegasus, and Canterbury DHB is support­ing the data migration process for practices in Canterbury. However, practices will need to pay for the host­ed database and ongoing support.

An informa­tion pack sent to Pegasus prac­tices in July includes an es­timate for the cost of hosting and support for a medium-sized practice of 4500 patients, with an initial per-month cost of $900 (or 20 cents per pa­tient), reducing to $693 (or 15.4 cents per patient) per month af­ter three years.

But Mr Barry stresses the cost will depend on a number of fac­tors; some practices already use hosted databases while others may need to update old IT in­frastructure.

The PHO will be contacting practices in the coming weeks to arrange an initial meeting about mi­grating to the new system.

The meeting will cover off a readiness assessment of both business and tech­nical systems at the practice to determine what it needs to do to adopt the new PMS.

However, the information pack indicates the roll out will begin in November. The four practices where Profile was tri­alled during a due diligence pro­cess will start to use Sirius from September.

Depending on the time frame worked out for each practice’s mi­gration to Sirius, the implemen­tation process will take between two and six months.

Mr Barry anticipates 90 per cent of the PHO’s 90 practices will migrate to the new system over the next two years.

There has been broad support for the new PMS, but practices will not be forced to adopt it, he says. The PHO has not ruled out continuing to support practic­es which stick with the system Sirius has been chosen to replace, Medtech32. However, Pegasus Health’s current policy is to sup­port only one PMS.

In April, after a PMS review which began in December 2014, the Pegasus Health board decided to endorse Intrahealth’s Profile platform, and rebranded it as Sirius after the brightest star in the Southern Hemisphere sky. (www.nzdoctor.co.nz, ‘News’, 13 June).

The information pack notes Medtech32 will continue to be supported until the changeover is complete.

"When we know how many people have moved to the new platform, we will be better placed to make a decision on what systems are supported by Pegasus." 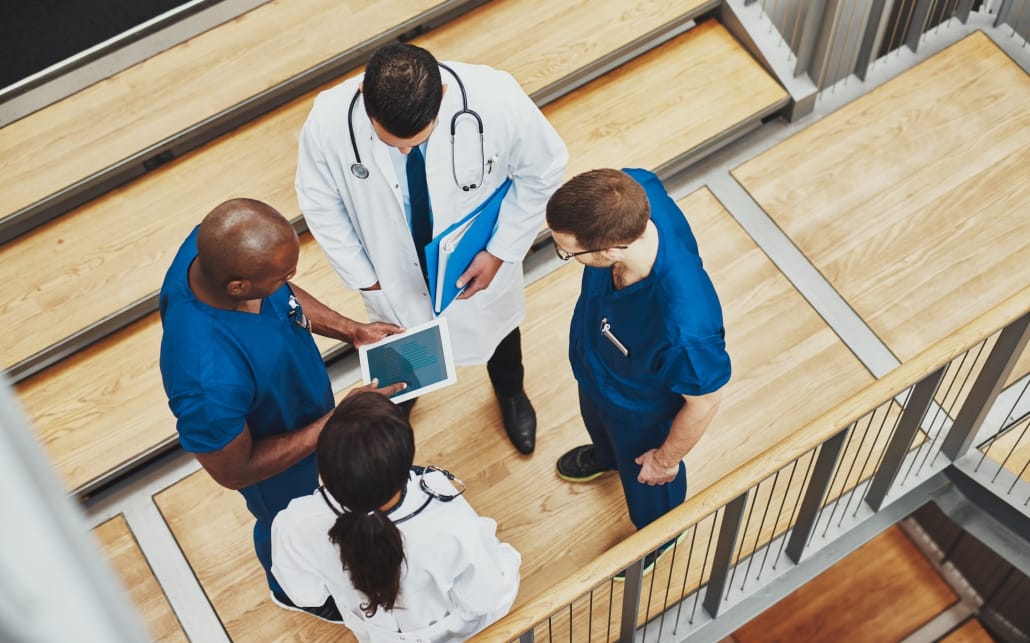