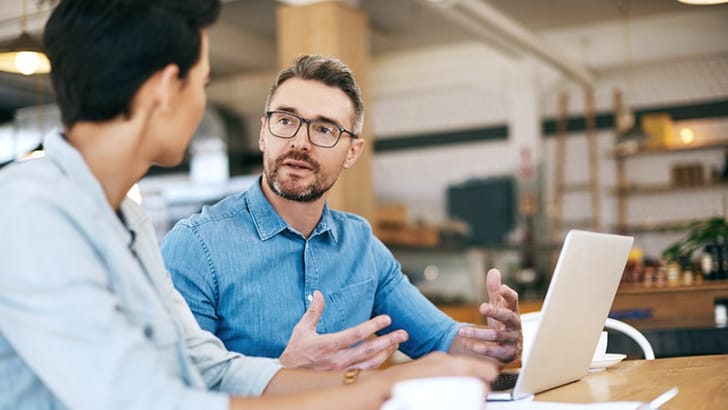 In 1997, Dr. Mark Matthews and Dr. Andrew Hall were working as medical doctors in New Zealand. While practicing, they identified a need for better software that would enable patient-focused care.

Mark and Andrew started working on what became Profile EMR. The goal was to create a software product that would be flexible and powerful enough to handle the diverse range of care delivery outside of a hospital and that would work across multiple medical practice types and across multiple jurisdictions.

In 1999, the first version of Profile EMR was released to customers in New Zealand, and the product was soon widely adopted, including by New Zealand Defence Force and Auckland Regional Mental Health (a collection of multiple District Health Boards focused on providing mental health services).

In 2001, given the growth seen in New Zealand, the company embarked on an ambitious expansion plan to enter the Australian market. The product was soon widely adopted, including by The Western Australian Department of Corrections.

In 2006, given the success of the expansion into the Australian market, and the continued strong presence in the New Zealand market, the company expanded into the Canadian market. The product was soon widely adopted, including becoming a significant player in the GP and Specialist markets in the country.

Over the years, the company has acquired a significant number of customers, and now serves over 10,000 physicians worldwide, with over 1,000,000 patients interacting with the software on an annual basis.

In 2021, in order to serve further expansion plans, the company was acquired by WELL Health Technologies. Being part of the WELL Health family opens many doors to the Profile EMR product and sets the company up for even greater achievements going forward. Both companies are aimed at positively impacting health outcomes by leveraging technology to empower and support care delivery.

In 2022, Dr. Mark Matthews retired from the company and Dorian Prior was appointed the new leader of the Profile EMR organization, which is part of the broader WELL Health EMR Group.

Learn More About Us